Todd Fossey is the founder of and Chief Instructor at Integrative Defense Strategies in Minneapolis, Minnesota. He is a regular contributor Funker Tactical, Aperture Fight Focused YouTube channels, a member of the Personal Defense Network’s (PDN) Contribution Team, a member of the 5.11 ABR Academy Instructor Team, a 2nd Amendment Advocate, a champion for the Citizen Defender, and is sought after for seminars and training camps across the country.

After training several years with Israelis, Todd earned his black belt in Krav Maga in 2017. Fossey continues his extensive MMA and submission grappling apprenticeship under legendary MMA coach (and Special Forces Instructor) Greg Nelson at the Minnesota Martial Arts Academy. Fossey is a (PFC PSOC) Certified Executive Protection Agent, (FSI) Certified Force Science Analyst, and is actively involved with force-on-force scenario, active shooter, and SWAT training for various law enforcement agencies and departments. Todd has also become the self-defense and defensive firearms instructor for UFC Strawweight World Champion Thug Rose Namajunas. In addition to his work in weapons based combatives, firearms, and tactical instruction, he is a former lecturer at medical schools and has a 15-year background in psychophysiology which offers him special insight into the psychological, physiological, and perceptual effects of high-stress critical incidents and human performance. 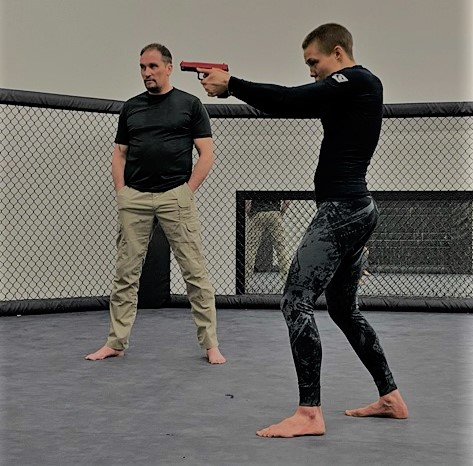 Fossey is best known for his innovative, evidence based, and holistic approaches to integrating multiple disciplines into training and personal defense, specializing in extreme close quarters, weapons based combatives for armed Citizen Defenders.

During the time of his formal education, Fossey worked as a bouncer and head of security where he was faced with many violent and life-threatening encounters. 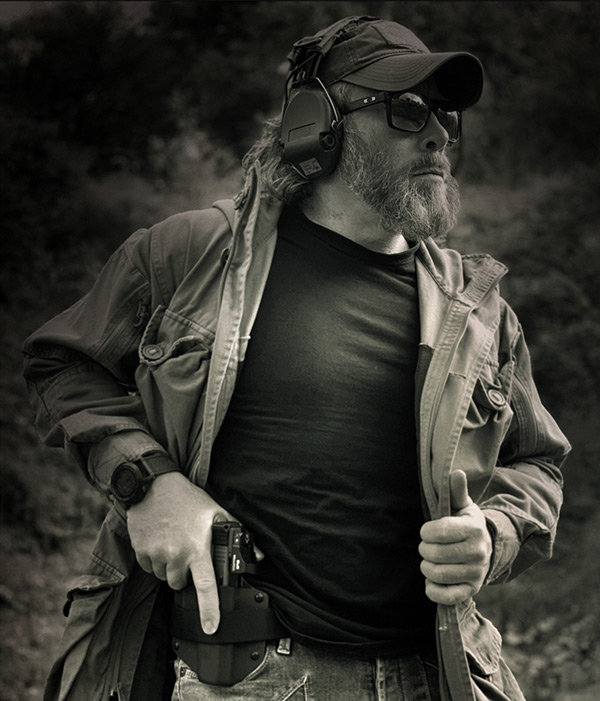 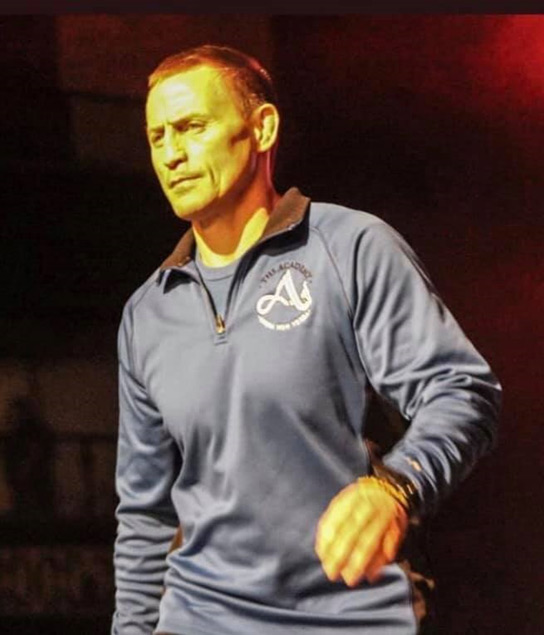 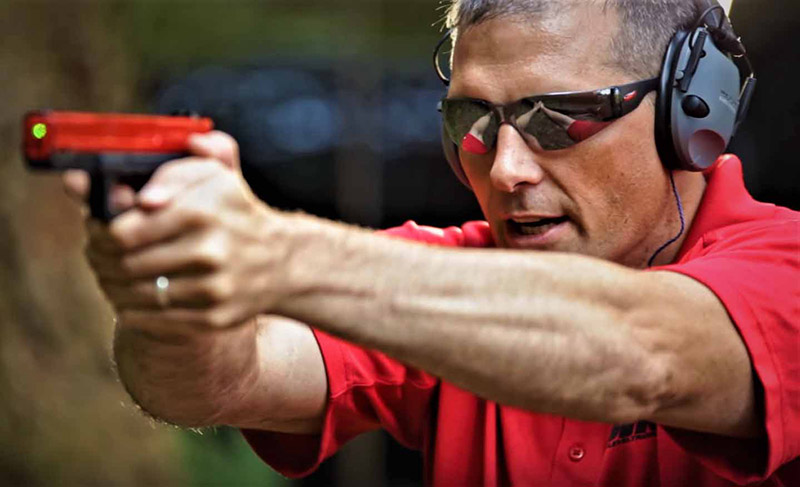 It's in your DNA 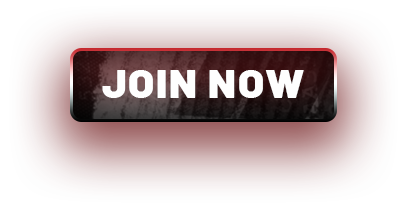